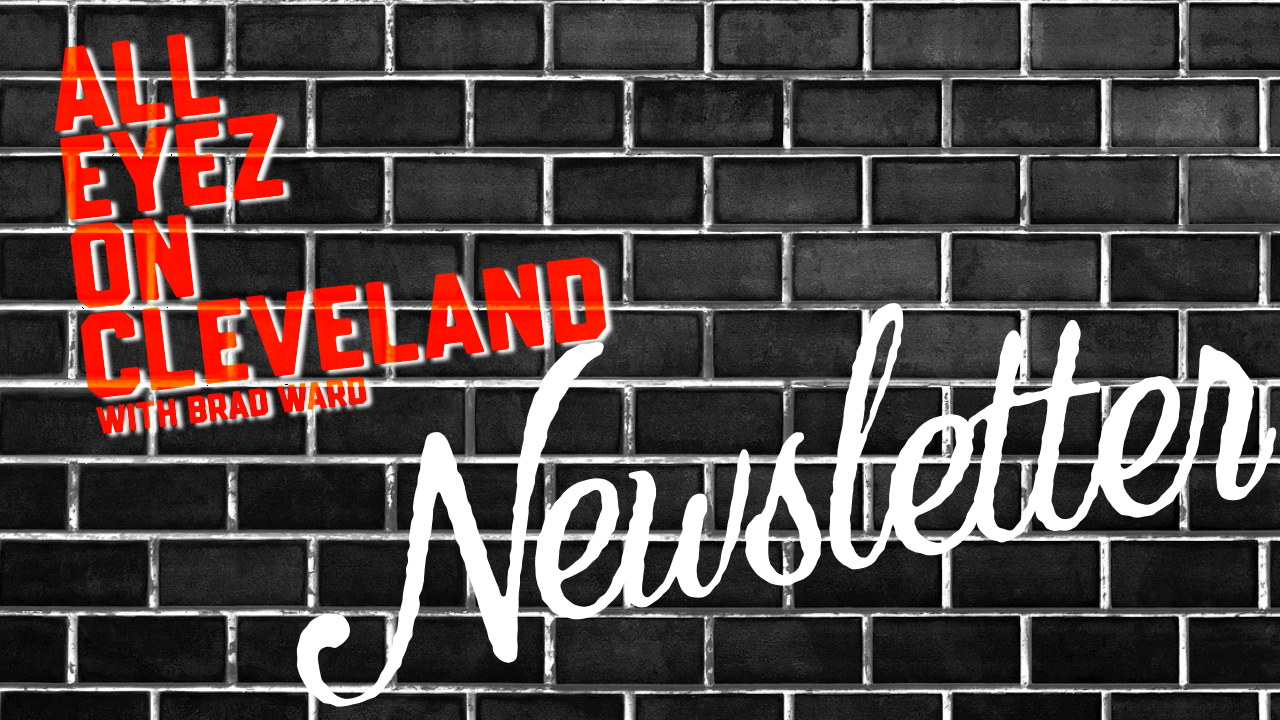 Matty Brown, Writer at SI's Seahawks Maven and Host of Seattle Overload, joins the show to talk about the Browns Cover 3 scheme that originated in Seattle with the legion of boom. Browns defensive coordinator Joe Woods coached this scheme primarily when he was the defensive backs coach in San Francisco. He has implemented this scheme with Browns.